Vocaloid Wiki
Register
Don't have an account?
Sign In
Advertisement
in: Converting to new layout, Retired producers, Producer,
and 8 more 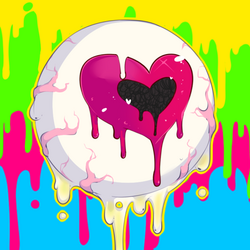 Creep-P (also known as "Eyeris", previously known as "Krypt Creeper") was a producer known for their electronic/pop songs with dark themes.

One of their most notable and known works was "Lavender Town Syndrome", based on the urban legend of the same name. The first version of the song made with Macne Coco Black reached 51,000 views. A version with OLIVER was posted later, however it was removed by copyright. After other versions were posted: a version with SONiKA (which reached 130,000 views) and a version in Japanese with MAYU.

As of July 17, 2020, Creep-P announced that they have retired from doing any vocal synth-related works.[1] 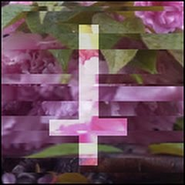 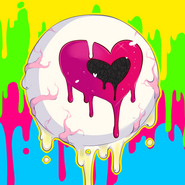