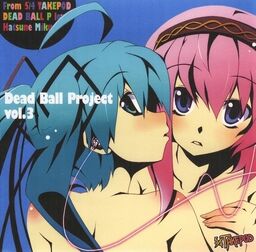 The album mainly features Hatsune Miku and Megurine Luka, except for tracks 11, 12,15, and 16, which are instrumentals. 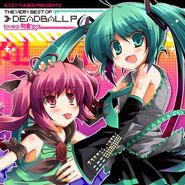 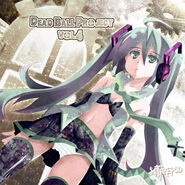