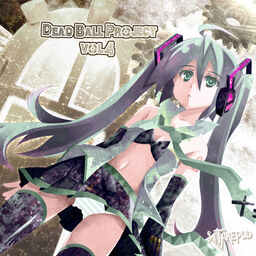 The album mainly features Hatsune Miku, except for track 7, which features Megurine Luka, and track 14, which is just talking. 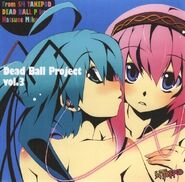 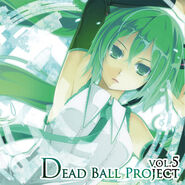 Retrieved from "https://vocaloid.fandom.com/wiki/Dead_Ball_Project_vol.4?oldid=1032912"
Community content is available under CC-BY-SA unless otherwise noted.