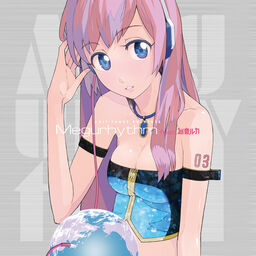 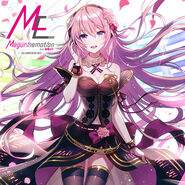 Included with the album are the following limited edition items: