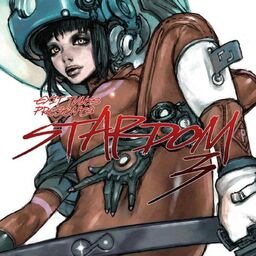 "STARDOM 3" is a compilation album by EXIT TUNES. There are two versions: the Regular Edition and the limited Figure-Set Edition. It contains 18 tracks, mainly featuring Miku, but also Len, Rin, GUMI and Luka. MEIKO can be heard in the chorus of track 15. Notable songs such as Yuuyu-P's "Tengaku", Noboru↑-P's "Kusari no Shoujo", and mothy's "Regret Message" are featured. 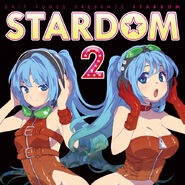 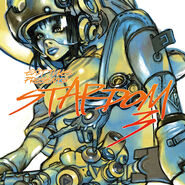 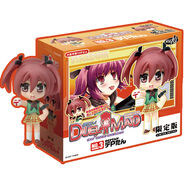 Figurine of Deptan that comes with the Limited Edition