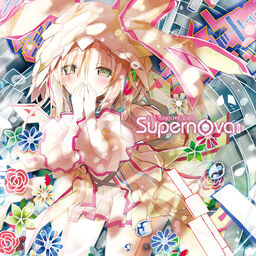 "Supernova 8" is the eighth compilation CD released in the "Supernova" series. It contains 17 tracks, sung mainly by Miku, but also Len and GUMI. 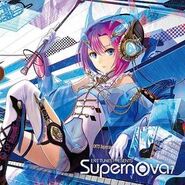 Included with the album is an original strap on a first-come-first-served basis and a B2 sized poster.