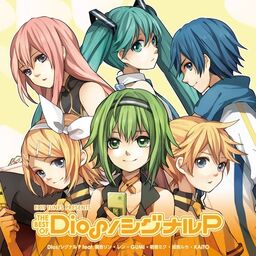 "'EXIT TUNES PRESENTS THE BEST OF Dios／Signal-P'" is Signal-P's ninth album. This is Signal-P's first major debut album to be labeled by both KARENT and EXIT TUNES. 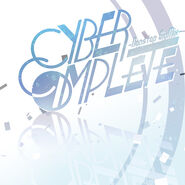 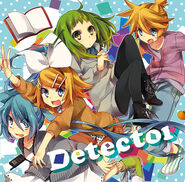 All music composed by Signal-P.

Included with the album is an original phone strap, as well as a smartphone/IC card yupo suction tack sticker featuring an illustration of the VOCALOIDs on the album cover by Tama.

Stores offer a large B2 size poster when purchasing the album.