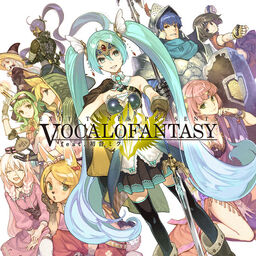 "Vocalofantasy" is a compilation album by EXIT TUNES and is the 14th in their "Vocalo" series. It contains 21 tracks written by various producers, featuring previous favorites and newly written ones.

It should be noted that the both the order of the songs shown in the album's crossfade as well as the number of them differ from the actual track list (the one on the CD). This is why there are more songs in a different order in this list than seen in the crossfade. 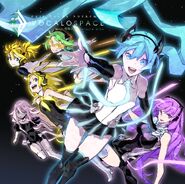 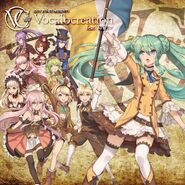 Each copy of the album will feature the following limited quantity items.