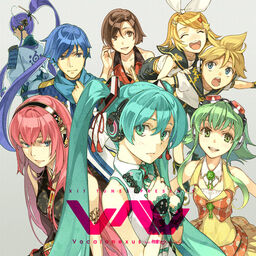 "Vocalonexus" is a compilation album by EXIT TUNES and is the 6th in their "Vocalo" series. As with every EXIT TUNES album, it features a special or secret track for the buyer. In January 2011, it became the second VOCALOID related album to top the charts.[1] 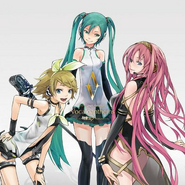 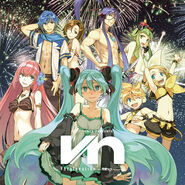