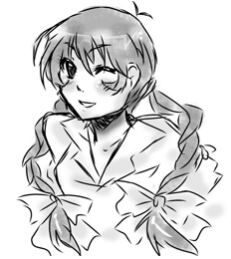 EmpathP (also known as AkiGlancy) is a producer and an illustrator. Other than producing VOCALOID works, she also produces UTAU and utaite works. She collaborates occasionally with other producers. She is also known as the illustrator of the VOCALOID3 voicebank AVANNA, and the voice provider for the VOCALOID4 voicebank DAINA. She also produced a demo song for Spanish VOCALOID MAIKA. EmpathP owns a company, Empathy Studios. She also runs VOCAMERICA, the western VOCALOID project. 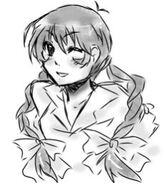 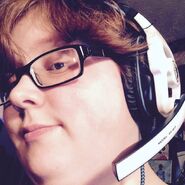