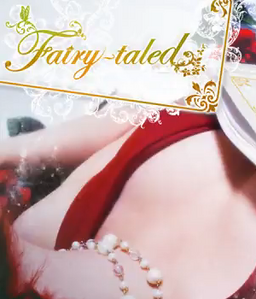 The song was first uploaded on October 28, 2010 as a 30 second crossfade preview of the full song "Fairy-taled". Later it was uploaded on November 3, 2010 as a part of Meiko's 2010 anniversary. It has reached th Hall of Fame.

Halfways through "Fairy-taled" the melody of Yuukiss' previous work, Nostalogic can be heard. The lyrics to the song also suggests that the song Fairy-taled is connected to Yuukiss' next work "FLOWER TAIL" sung by Kaito; although different themes, FLOWER TAIL is said to borrow phrases and parts of the lyrics of Fairy-taled.