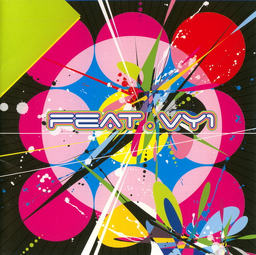 "feat.VY1" is an album that was bundled exclusively with the Deluxe edition of the VY1 software. YAHAMA mainly gathered established producers for the album. Included was a booklet containing the vocal configurations the producers used for the songs, as well as song lyrics and illustrations of interpretations of VY1. 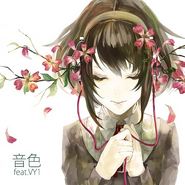 Retrieved from "https://vocaloid.fandom.com/wiki/Feat.VY1?oldid=949857"
Community content is available under CC-BY-SA unless otherwise noted.