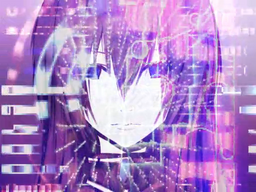 "filozofio" is a song featuring Megurine Luka by Pandolist-P. The song tells of a world in which everything except the singer and the sky was black. It is Pandolist-P's first original song with Luka. The lyrics were written in Japanese first and translated into Russian using Google Translate. The voicebank used is the Japanese, not the English.

Below is an official Japanese translation: via Producer. Amendments may have been made to the original translation.

Retrieved from "https://vocaloid.fandom.com/wiki/Filozofio?oldid=1095909"
Community content is available under CC-BY-SA unless otherwise noted.