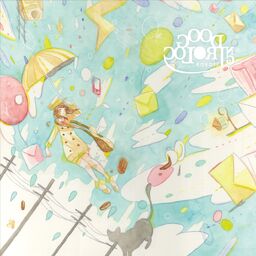 GOOD COLORING is an album by koyori, consisting of 11 tracks, featuring GUMI, flower, and Hatsune Miku. It consists of songs originally composed for Utaites and covered by VOCALOIDs. 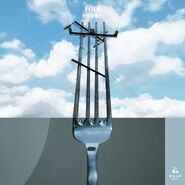 All tracks written by koyori.

Retrieved from "https://vocaloid.fandom.com/wiki/GOOD_COLORING?oldid=940463"
Community content is available under CC-BY-SA unless otherwise noted.