For the song of the same name, see Good School Girl. 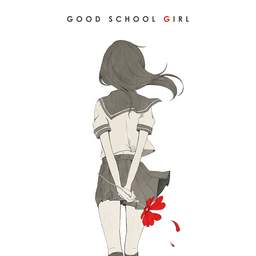 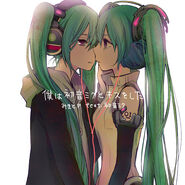 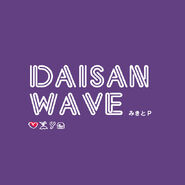 All tracks written by mikito-P, with additional music and lyrics by keeno for track 11.

The limited edition version of the album includes a bonus DVD featuring 4 music videos for "Matoi", "Natsu no Hanken", "Shutter Chance", and "Barerii Ko". A guitar pick featuring Mikitamago, illustrated by Tomaeda, was included with the album in limited quanities. A B2 poster of the album's cover art by 456 is included when purchasing the album in-store. 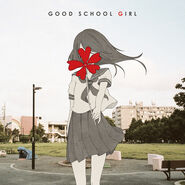