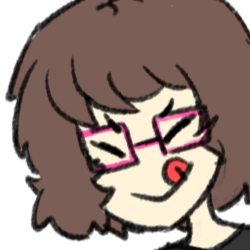 ghostie (also known as ghostie p, ghostyboo or visceraeffect) was a producer known for making songs mostly with OLIVER and YOHIOloid. The producer also used MAYU and Sweet ANN, however these works were deleted from their channel.

The first PVs of their channel were usually recorded with a camera, but later moved towards a hand-drawn style. They retired from Vocaloid on September 6, 2014.

Retrieved from "https://vocaloid.fandom.com/wiki/Ghostie?oldid=910027"
Community content is available under CC-BY-SA unless otherwise noted.