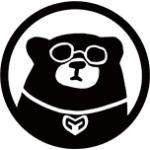 Giga-P (ギガP), born December 15, 1991, is a producer, composer, and utaite. He is best known for his techno and pops works and his high-energy arrange covers. He mainly uses Len and Rin, though he also uses Miku, GUMI, Luka, IA, and Lily. He has collaborated many times with Orebanana-P, to the extent that together they are known as "Gigabanana".

In March of 2016, Giga, along with Reol and Okiku, have signed to become artists under TOY'S FACTORY. Giga has not made any formal announcements saying he has retired from VOCALOID but he is still active in the music community.

In August of 2017, Giga announced that their unit, REOL, will be disbanding due to creative differences. Their last concerts were held in October.

In May of 2018, it was announced that Giga would be producing Rin and Len's 10th anniversary theme for Hatsune Miku Magical Mirai 2018, Rettou Joutou. He later then produced a song in collaboration with Umetora where he did the arrangement and tuning, which was his first VOCALOID related work in 4 years.

In September of 2020, Giga released Ready Steady, which was created for the VOCALOID game Project SEKAI. Another version was released by the game, and sung by a group of singers named Vivid BAD SQUAD.

In 2021, his activities expanded to other Non-VOCALOID works. Most notably, Odo by Ado. The song was written in collaboration with TeddyLoid, who helped with the composition and arrangement, and DECO*27 who did the lyrics. The song reached over one hundred million views and was one of the most viewed MVs that year according to YouTube Japan. Giga released a Kagamine Rin & Len version in December of 2021.

Giga-P does NOT permit unauthorized reprints of his videos. 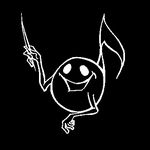 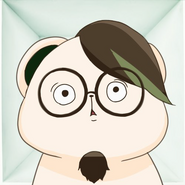 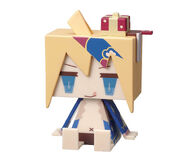