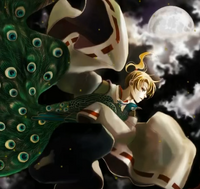 Hadano-P (秦野P, also known as Kazumi Len and jiro9876) created the song "Hato", which became one of his hit songs. He has also made other notable songs such as "Gekka no Hime Uta" and "Me no Nai Watashi".

In June 2010, he removed all of his videos (excluding collabs) and deleted his Niconico account, Piapro, and blog for unknown reasons. However, his Muzie account remained intact until the website's closure. 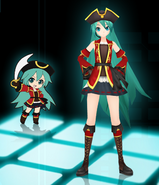