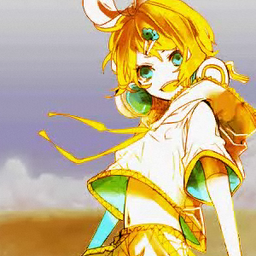 "Harvest" is a folk-style song by HAL and his first work to enter the Hall of Fame. It was HAL's first song after a 9 months' absence, and according to his blog, it was written in memory of his dead cat.

"Harvest" was featured in the folk compilation album VOCALOID Minzokucho Kyokushu, released by Victor Entertainment. Along with the other tracks on the album, it was fully remastered with Rin's Append; however, Teto does not sing the chorus in the album version.

The lyrics can be interpreted in various ways; the song's title, "Harvest", represents the Earth and plants, which are constantly undergoing a cycle of death and rebirth.

Retrieved from "https://vocaloid.fandom.com/wiki/Harvest?oldid=1072691"
Community content is available under CC-BY-SA unless otherwise noted.