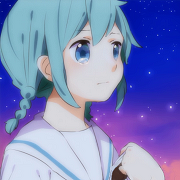 His birthday is November 9, 1995, and he resides in Shanghai.