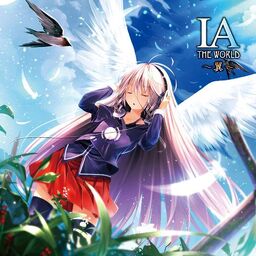 "IA THE WORLD ～Tsubasa～" is the fifth album in TEAM Entertainment's IA only compilation series "IA THE WORLD"'. Twelve songs are featured on the album, all of them original compositions. The theme of this album is "wings" and each of the featured songs are supposed to reflect the creator's approach to this keyword. In addition to reappearance of six authors known from previous compilations, six then-new producers have participated in the project, including EZFG, OtsuP, sat, FayeP, Wataame and Nio. 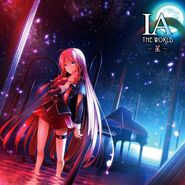 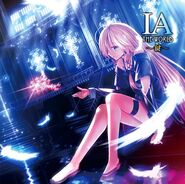