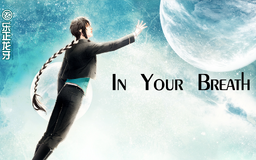 "In Your Breath" is the first original song featuring Yuezheng Longya and is his first official demo. It was originally uploaded to NetEase Music on February 14, 2017 but later received a PV in March 31 that year. This song is confirmed to use both of Longya's Normal and Soft voicebanks.

The song is about how after a long time, Longya could finally be in his fans' company and he swears that he would devote himself to them. 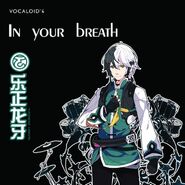 Retrieved from "https://vocaloid.fandom.com/wiki/In_Your_Breath?oldid=978162"
Community content is available under CC-BY-SA unless otherwise noted.