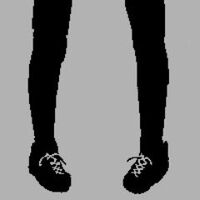 inabakumori (稲葉曇), also stylized as INABAKUMORI, is a VOCALOID producer who primarily uses Kaai Yuki. He made his debut under this alias in February 2016, with the song "Himitsu Ongaku".