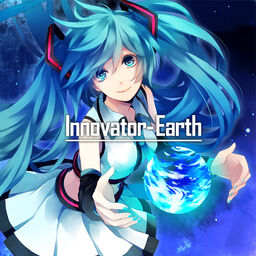 "Innovator-Earth" is a compilation album by Innovate Sounds and is the second in the "Innovator" series. The theme for the album is earth. It contains 10 tracks, mainly featuring Miku, but also Rin, GUMI, and Luka. Notable producers such as emon(Tes.), Chouchou-P, and JimmyThumb-P are featured. 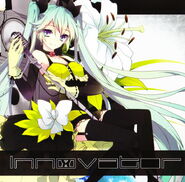 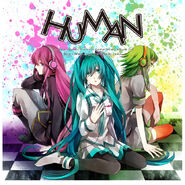 Retrieved from "https://vocaloid.fandom.com/wiki/Innovator-Earth?oldid=850947"
Community content is available under CC-BY-SA unless otherwise noted.