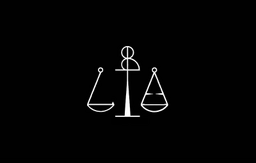 "Libra" is an electropop song by Eon, featuring all three members of ZOLA PROJECT.

Libra is a constellation that resembles weighing scales (a symbol shown at the beginning of the song's PV), and also one of the signs of the zodiac. It makes sense, then, that much of the PV depicts what is obviously meant to be outer space.

Interestingly, Libra is not the sign of any of the three characters of ZOLA PROJECT.

This song is featured in the album VOCALOID3 ZOLA PROJECT 1st Compilation.

Retrieved from "https://vocaloid.fandom.com/wiki/Libra?oldid=1047753"
Community content is available under CC-BY-SA unless otherwise noted.