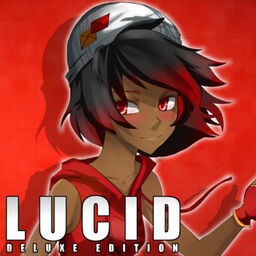 Lucid (Deluxe Edition) is an album by Circus-P. It consists of twenty-three tracks. It includes some of his popular songs such as "aiSeNMa", "Shatter", and "Glow", as well as remakes of his older songs. "You Are Mine", "Repeat" (called "Repeat II" on the CD), and "CiRCuS MoNSTeR" are among the remakes. 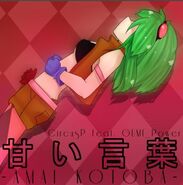 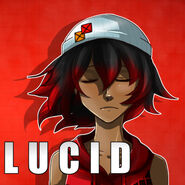 All music composed by CircusP, with arrangements by danny for tracks 19 and 22, and GuitarHeroPianoZero for track 21.

Retrieved from "https://vocaloid.fandom.com/wiki/Lucid_(Deluxe_Edition)?oldid=964361"
Community content is available under CC-BY-SA unless otherwise noted.