Vocaloid Wiki
Register
Don't have an account?
Sign In
Advertisement
in: Producer, Composer, Producer on NicoNico,
and 3 more 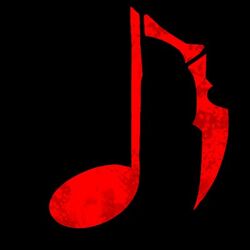 MARETU, also known as Gokuaku-P (極悪P) is a producer known for his rock and VOCALOID songs. All of his recent songs have unique illustrations of black and white things consisting of English and kanji characters. His current most popular song is "Mind Brand" with over 12,000,000 views (April 2022).

In November of 2017, MARETU made an apology over Dropbox for cheating on his girlfriend with a minor with a serious mental disorder.[1][2] It was later clarified by his ex that the minor was over 18; as a minor in Japan is anyone under 20.[3]