Vocaloid Wiki
Register
Don't have an account?
Sign In
Advertisement
in: Converting to new layout, Producer, Japanese producer,
and 8 more

Machigerita-P (マチゲリータP), earlier known as CUBElab., is an author who is famous for his horror music. He has been active since the early days of the VOCALOID movement, and has gained many fans. Aside from composing, he also covers songs, some being Visual Kei rearranges. He also DJs under the name CANDYBOY.

He has also released works in the VOCALOID-P data series.

In 2015, Machigerita began moving away from VOCALOID to work on other projects, though briefly kept up with his tradition of releasing a song on Halloween. 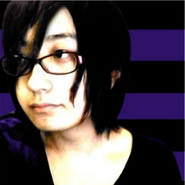 Machigerita at the beginning of his career

Machigerita on his now deleted blog

Machigerita in an event in Vietnam

Machigerita at one of his own Halloween Parties 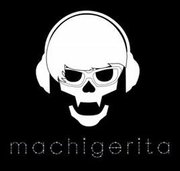