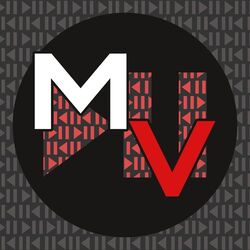 Marvin Valentin is a Western Vocaloid producer from Puerto Rico most notable for his tribute to the late wowaka; "Last Message". He produced his song "Starburst" under the VocaloP Hispanos label. The song "Bye-Bye School" featuring Hatsune Miku won second place at MIKUEXPO2018. "Manager Dilemma" featuring PRIMA was also a contest winner at VOCAMERICA. Marvin Valentin is a skilled musician who can play drums, guitar, piano, bass and others instruments. Despite this, he is affiliated with many other notable figures in the community and often collaborates with various musicians and illustrators. He attended the prestigious Carnegie Hall.

Retrieved from "https://vocaloid.fandom.com/wiki/Marvin_Valentin?oldid=1037754"
Community content is available under CC-BY-SA unless otherwise noted.