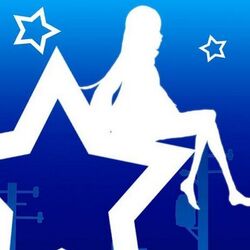 mikuru396 was a producer who was active in the early days of the VOCALOID movement. He is most known for the song "melody..." as well as its sequel, "Re.". He has been inactive with VOCALOID since 2012, most likely to focus on his career in sound design. He has not made any known posts since 2017.

Retrieved from "https://vocaloid.fandom.com/wiki/Mikuru396?oldid=1042864"
Community content is available under CC-BY-SA unless otherwise noted.