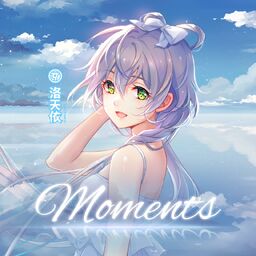 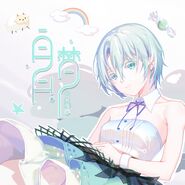 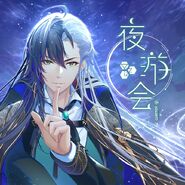 "Moments" is an official compilation album featuring Luo Tianyi that was made for her character birthday and 8th anniversary. It was initially released as digital only on July 12, 2020, but it was later announced that physical copies would also be available as the following: Normal Edition, Gift Box Edition, Deluxe Edition, and Special Edition.[1]