Amendments may have been made to the original translation.
[[Category:]] 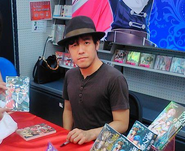 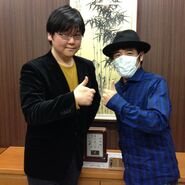 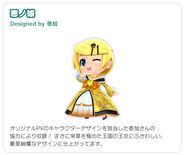 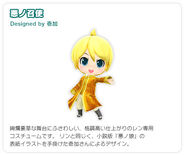 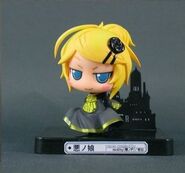 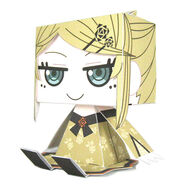 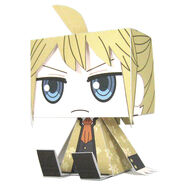