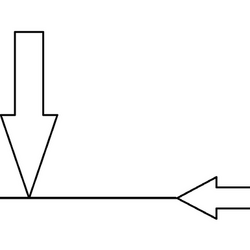 niki is a producer known for making VOCAROCK songs featuring Lily. His 2nd song won in the anim.o.v.e "Lily Utawasetemita Contest". He quickly became one of the most popular Lily users and has gained the "Legendary Lily Master" title.

Aside from VOCALOID songs, he has also used UTAU to produce the song "BEYOND" featuring Sekka Yufu and has collaborated with several other utaites.

Starting in 2017, niki began making songs using other VOCALOIDs including Miku and ARSLOID.

He currently lives in Sapporo, Japan.