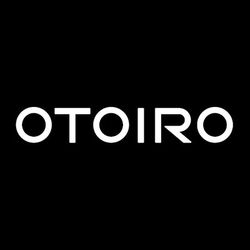 “見えない”OTO”に、聴こえる”IRO”を。
Paint out the invisible melodies with audible colors.”

OTOIRO, short for OTOIRO Inc., is a Tokyo-based creative studio which is active in the production of music. It was established in October 2018 with DECO*27 as the president.

OTOIRO operates on the basis of two divisions of 'creators':

OTOIRO does NOT permit unauthorized reprints of their videos. 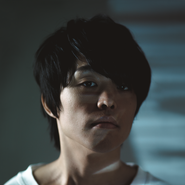 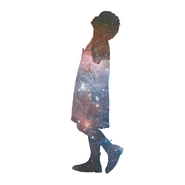 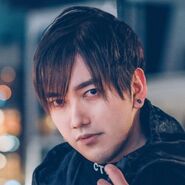 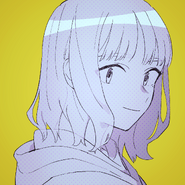 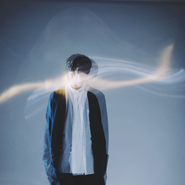 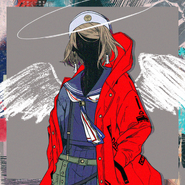 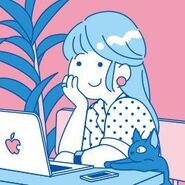 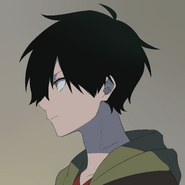 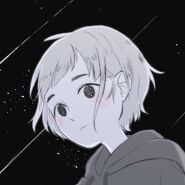 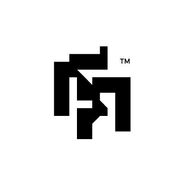 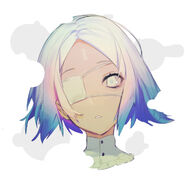