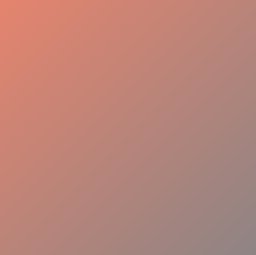 "Party! Party!" is an original Korean song by Dr. Yun featuring SeeU. It was featured in the 2013 concert, The first or the last. The song was created exclusively for the concert, and is one of the last songs created by Dr. Yun following an extensive hiatus.

Retrieved from "https://vocaloid.fandom.com/wiki/Party!_Party!?oldid=1045013"
Community content is available under CC-BY-SA unless otherwise noted.