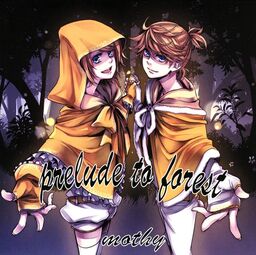 "prelude to forest" is mothy's third VOCALOID album, the previous being Neji to Haguruma to Pride. It consist of seven songs, featuring remixes of The Daughter of Evil, The Servant of Evil, and Regret Message (velvet mix).

The album was first distributed in VOC@LOID MASTER 11, and is sold out for the time being on Toranoana. 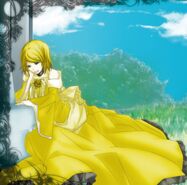 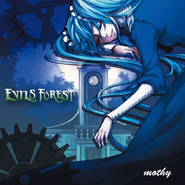