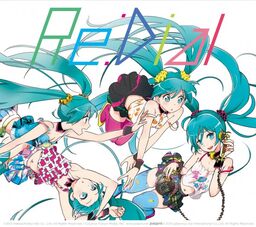 "Re:Dial" is kz's third album. It contains 15 tracks, all sung by Hatsune Miku. Both a regular and limited edition version were released. Track 15 is sung by the beta version of English Miku, tuned by Circus-P.

It peaked 12th on the Oricon charts. 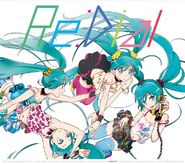 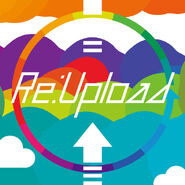 All tracks written by kz, with additional music by Hachioji-P for track 10, lyrics by yae for track 6, and arrangements by Jin Kano for track 14.

The Limited Edition version contains a bonus DVD with PVs of "Tell Your World", "Fly Out", "Weekender Girl" and "Last Night, Good Night".

Retrieved from "https://vocaloid.fandom.com/wiki/Re:Dial?oldid=867556"
Community content is available under CC-BY-SA unless otherwise noted.