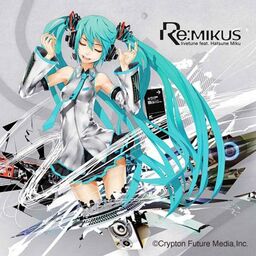 "Re:MIKUS" is livetune's second album. Like their previous album, it too was re-released as a Super High Material CD in 2010. It is a remix album of "Re:package", featuring many diferent producers. The last two tracks are remixes by kz. It features only Miku, except for track 7, which features Rapbeat. 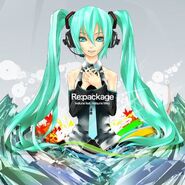 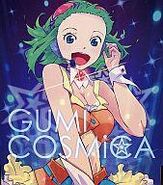 Retrieved from "https://vocaloid.fandom.com/wiki/Re:MIKUS?oldid=862101"
Community content is available under CC-BY-SA unless otherwise noted.