Vocaloid Wiki
Register
Don't have an account?
Sign In
Advertisement
in: Hall of Legend, Songs with 10M YouTube views, Song pages not linked to from/Okiku,
and 8 more

"Ready Steady" is a original song by Giga-P. It was commissioned for the unit Vivid BAD SQUAD from the game Project SEKAI COLORFUL STAGE! feat. Hatsune Miku.

This song has entered the Hall of Legend and exceeded over 10 million YouTube views. It is one of Giga-P’s most notable songs.

This song was featured in the single Ready Steady. 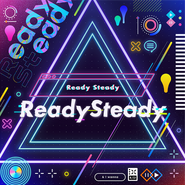 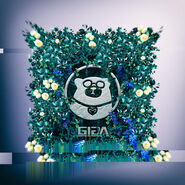