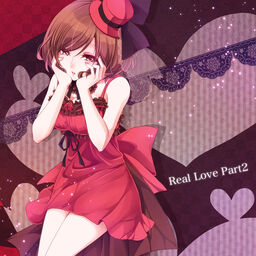 "Real Love Part2" is the fifth single of MineK featuring MEIKO. It contains only one track and was released in celebration of MEIKO's 8th anniversary. 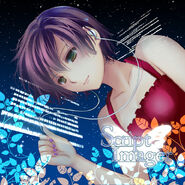 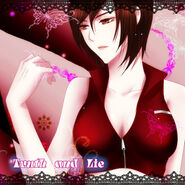 All tracks written by MineK.

Retrieved from "https://vocaloid.fandom.com/wiki/Real_Love_Part2_(single)?oldid=1167902"
Community content is available under CC-BY-SA unless otherwise noted.