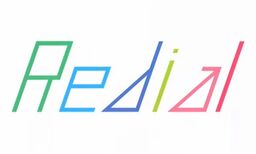 "Redial" is an original song by kz. It is the promo song for the official Hatsune Miku guidebook "Mikupedia".

This song was released as a single and is featured on the albums Re:Dial and Re:Upload.

Retrieved from "https://vocaloid.fandom.com/wiki/Redial?oldid=1028713"
Community content is available under CC-BY-SA unless otherwise noted.