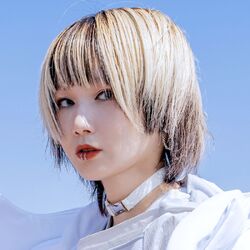 Reol embarked on music production around 2012, active as an utaite at the time. She, Giga-P and movie director Okiku would consistently work together to publish successful VOCALOID works, and later on, an album in 2014. Subsequently, the trio went on to form a unit known as RΞOL under the label Toy's Factory. RΞOL announced their disbandment on October 2017.[1]

Afterwards, the trio would join together to create Rettou Joutou, the theme song for Kagamine Rin & Len in Hatsune Miku Magical Mirai 2018. As of current, Reol is active in the role of a solo artist, and frequently collaborates with Giga-P. 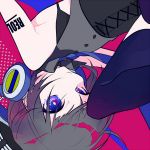