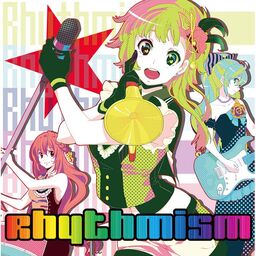 "Rhythmism" is rerulili's third album. It contains 10 tracks, sung by Hatsune Miku, Kagamine Rin & Len, Megurine Luka and GUMI. VY1 can be heard in the chorus of track 6. 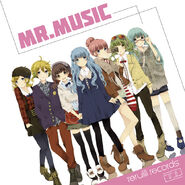 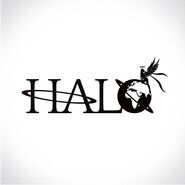 All tracks written by rerulili, with additional music and lyrics by Hiromu Nishiuchi and Ronchino=Pepe for tracks 4 and 7, respectively.

Retrieved from "https://vocaloid.fandom.com/wiki/Rhythmism?oldid=1167906"
Community content is available under CC-BY-SA unless otherwise noted.