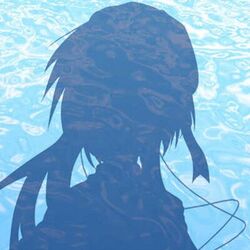 SHIKI was a senior computer music composer. He had been famous for his production in trance music and the BMS genre before VOCALOID2 was on distribution.

After Hatsune Miku was released, he started to compose VOCALOID pop music. "Triangle☆Girl's Heart", his second VOCALOID work seized many listeners and made him a recognized VOCALOID producer. He was a member of the circle Harmonia, being in charge of composition and arrangement in several works.

He was also the leader / composer of the visual rock circle GLIDIA until 2016.