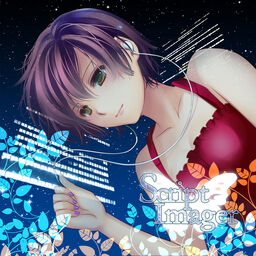 "Summer Bright" is the fourth single from MineK containing two tracks. It's another single released in celebration of the 7th anniversary of MEIKO. 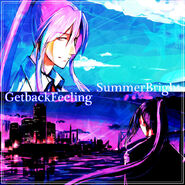 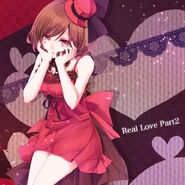 All tracks written by MineK.

Retrieved from "https://vocaloid.fandom.com/wiki/Script_Imager_(single)?oldid=1167910"
Community content is available under CC-BY-SA unless otherwise noted.