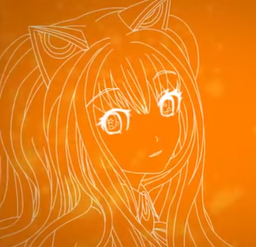 "See u Tomorrow" is an original SeeU song. A jazzy, chill pop song, one of the first major songs released for SeeU on CreCrew.

Retrieved from "https://vocaloid.fandom.com/wiki/See_u_Tomorrow?oldid=855633"
Community content is available under CC-BY-SA unless otherwise noted.