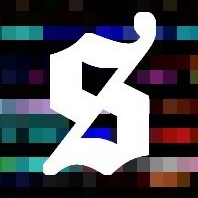 SeriousMF (also known as Serious M*ther F*cker and beartowitness) debuted February 2010, he was a producer who started using YouTube and VOCALOID to showcase his original music. His primary VOCALOID was SONiKA, although he made songs using Sweet ANN and Tonio. Many of his works contained themes such as a mechanical beings that are infatuated with humans and clever lyrics using technology terms. However he is not strictly a VOCALOID producer, as he writes, sings, and produces a number of his own original music without the program.

Retrieved from "https://vocaloid.fandom.com/wiki/SeriousMF?oldid=914964"
Community content is available under CC-BY-SA unless otherwise noted.