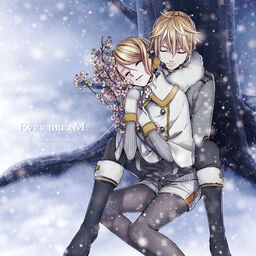 This song is featured in the album EVER DREAM. A version produced by Hitoshizuku-P and Yama△ sung by the utaite clear is included in the album NicoNico Wonderland.

Retrieved from "https://vocaloid.fandom.com/wiki/Slowly_sky?oldid=843505"
Community content is available under CC-BY-SA unless otherwise noted.