The following are confirmed companies or developers who expressed interest in creating voicebanks or successfully released voicebanks in other synthesizers, but have not yet announced to discontinue VOCALOID development or distribution.

In March 2013, several VOCALOID3 products were announced as being retired from the VOCALOID on-line shop. These included the VOCALOID3 engine itself, VY1v3, VY2v3, Tone Rion, Aoki Lapis and Mew. They were replaced with "SE" (Second Edition) versions with the most up-to-date version of the VOCALOID3 engine available, plus 3 new plug-ins there were also available for download from the VOCALOID shop. Aside from this, there were no additional differences between the products and users with the older versions did not need to purchase the new "SE" products.[69] 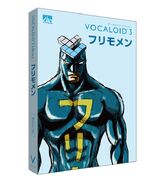 Boxart for the Vocaloid version of Frimomen 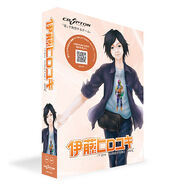 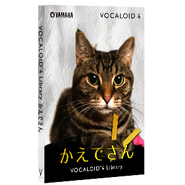