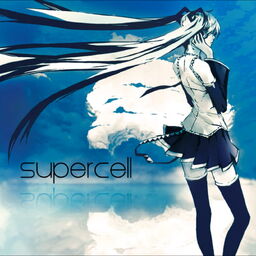 "supercell" is the redistribution of ryo's first album by Sony Music Direct. It contains 12 tracks, all sung by Hatsune Miku. The album sold over 20,000 copies and ranked number 4 in the Oricon Weekly Charts its first week of sale. In 2009, the album was awarded a Gold Disc by the Recording Industry Association in Japan for having exceeded 100,000 copies shipped in a single year. The album is sold as a regular and limited edition album. Both comes with one CD and one DVD (containing four music videos), but only the limited edition comes with a special illustration booklet titled supercell. 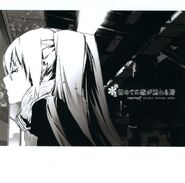 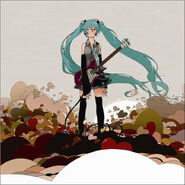 Retrieved from "https://vocaloid.fandom.com/wiki/Supercell_(Album/2009)?oldid=914044"
Community content is available under CC-BY-SA unless otherwise noted.